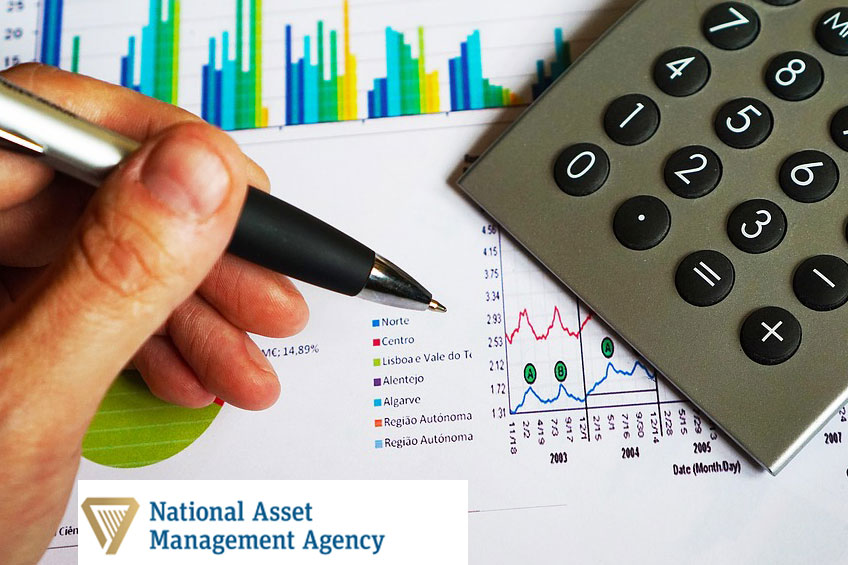 Ireland’ National Asset Management Agency (NAMA) was established as part of the country’s response to the banking and property crisis that combined to destabilise the country’s financial system and economy from the latter part of 2008. Announced in the April 2009 Supplementary Budget, NAMA was given the objective of ‘cleansing and repairing the banks’ balance sheets’ as a ‘fundamental’ first step in achieving a sustained recovery in the Irish economy and its banking system. It is widely seen as a classic “bad bank”.  At its inception, NAMA was set two primary and interrelated tasks:

- Acquiring land and development and associated loans from five financial institutions
(Participating Institutions) so as to remove this systemic risk to the Irish banking system.
- Obtaining the best achievable financial return from these acquired loans.

Nothing lasts forever however, and in June 2014 NAMA completed the sale of its Northern Ireland Loan portfolio to Cerberus Capital Management, a US-based international investment firm.  This followed an extensive and competitive sales process involving bidders from Europe and the United States. The portfolio consisted of loans owned by Northern Ireland-based debtors which originally had a value of £4.5bn and which are secured by assets in Northern Ireland, the Republic, Great Britain and other European locations.  Cerberus Capital Management is reported to have paid around £1.3bn in the deal making this transaction the largest single transaction by NAMA to date.


At the time Northern Ireland First Minister Peter Robinson described the deal as excellent news and said: “For some time I have made clear the danger to the local economy of leaving valuable assets undeveloped and the threat that these posed to otherwise profitable businesses. I believe that this deal can be of real benefit to our economy”.

Twelve months on the impact of the NAMA sale of its Northern Ireland portfolio has been significant:  unlike NAMA, Cerberus are not under any political obligations to the Irish taxpayer and are solely commercially driven.  There is no doubt that their freedom and appetite to develop or dispose of property assets has introduced a greater degree of liquidity into the market, and because the loans were purchased at a discount, some resurrected original borrowers have seized the opportunity to reacquire their better assets and reactive the development market.  What is more, the original banks are now lending again against these assets, now that the “boom price froth” has been swallowed by the Irish taxpayer.

This has happily coincided with positive economic indicators which point to a genuine recovery, meaning that all in all the property mood in Northern Ireland following the NAMA loan sale is one of increased optimism. Commercial property in Northern Ireland still offers investors good returns compared with other regions and demand for good quality assets is resulting in rising prices in better locations.

Barry Donnelly is a senior property lawyer with Caldwell & Robinson (www.caldwellrobinson.com).
He is licensed to practice law in Northern Ireland, the Republic of Ireland and England & Wales.

Back to News Headlines