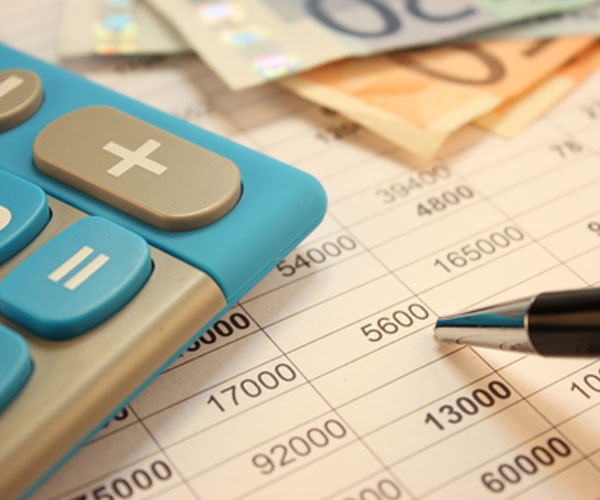 The key factors contributing to the development of Cyprus as an international business base for holding companies remain:

• It’s strategic geographic location;
• A favorable tax package with one of the lowest corporate tax rates in Europe;
• A well-developed double tax treaty network;
• Legal system and legislation based on English Law; and
• The existence of an efficient, high-level professional services sector.

The Constitution of Cyprus and international treaties ratified by Cyprus safeguard basic rights of both legal entities and individuals. Cyprus has two revenue raising measures that should be considered when planning to use Cyprus as a base for a holding company, one is the income tax and the other the defense levy.

The flat income tax rate on annual net profit is 12.5% applicable to Cyprus resident both companies and individuals, on their worldwide income, which includes:

However, several important exceptions apply to this rule which very briefly are:

This is covered by the new legislation for the taxation of income from intangible property, which was introduced in 2012, the so called “IP Box” regime, which is applicable as from 1 January 2012 and applies to the following types of income whereby a significant deemed deduction on IPs Revenues is granted to the owner of the intangible:

What intangible assets are covered?
Intellectual property as defined in the Intellectual Property Law includes the following:

• “scientific work” - work of every scientific nature, irrespective of its scientific quality
• “literary work” - novels, novellas, poems, theatre plays, scenery, movie scenarios, texts for shows, manuals, dissertations, historic works, biographies, proof texts, articles, encyclopaedias, dictionaries, letters, reports and memos, speeches (excluding the church speeches, the speeches in the House of Representatives, the conferences and the Court orations), table or combination, computer software.
• “musical work” - every musical work, irrespective of its musical quality.
• “artistic work” - paintings, drawings, maps, plans, graphs, sculpture works, photographs, architectural projects and any other artistic work.
• “movie” - cinema or audio-visual work or moving images whether they have sound or not.
• “database” - collection of works, data or other independent information, arranged on a systematic and methodical way and to which an individual has access using electronic or other means
• “recording” - the initial and constant fixing of sound sequence which may be received via hearing and be reproduced
• “broadcast” -  the simultaneous or posteriori broadcast of a programme by a radio authority located in Cyprus or abroad and includes wired broadcast of such programmes
• “publication” - publication of unpublished works
• Patent rights which are governed by the Patents Law are defined as:
“patent” – discovery which results in a product consisting of or including biological material or method for the production, development or use of biological material
• Trademarks, which are governed by the Trade Marks Law are defined as:
“trademark” - a mark which consists of any graphic marks (especially of words, including the name of people, images, letters, the shape of the good or its package, or any combination of these), which may because of their nature be distinctive features of the goods or the services of a business compared to relevant goods or services of other businesses, if this mark is used or going to be used for the purpose of this distinction.

Period of amortisation of costs
The cost for the acquisition or development of an intangible asset (being of a capital nature, from an IFRS perspective) is amortized equally over a 5 year period, i.e. the tax year in which the costs have been incurred and the four subsequent years.

Calculation of profits
In calculating the profit which would be subject to corporation tax a deemed deduction is granted, representing 80% of profits after the deduction of all direct costs including:

Sale of the intangible
The gain realized upon disposal of an intangible asset (i.e. sale, contribution to share capital, gift, etc.) is subject to 12.5% income tax (not capital gains tax). 80% of such gain is deemed to be an expense and is deductible for income tax purposes.

International considerations
Addressing base erosion and profit shifting (BEPS) is a key priority of governments around the globe. In 2013, OECD and G20 countries, working together on an equal footing, adopted a 15-point Action Plan to address BEPS. The Action Plan aims to ensure that profits are taxed where economic activities generating the profits are performed and where value is created.

In September 2014, OECD published their progress report on “Countering Harmful Tax Practices More Efficiently, Taking into Account Transparency and Substance”, setting out the progress made under Action 5 of the OECD BEPS.

One of the approaches considered in the September report relating to IP regimes is “the nexus approach”.

Nexus approach at a glance
Modified Nexus Approach
As stated above, this approach is founded on the principle of rewarding taxpayers for expenditure undertaken by themselves for the development of patents or products within the jurisdiction in which the preferential tax regime exists. Thus the effect of the said approach is that only a proportion of royalty income, applicable only on qualifying expenses, will be taxed under the preferential tax regime. The remaining royalty income will be taxed under normal tax rates.

The expenditure which qualifies for preferential tax treatment under the regime is that which relates to research and development of patents or products (in house). The definition excludes acquisition costs and outsourcing expenditure subject to the conditions explained before.

• No new entrants after 30 June 2016
• Final abolition of old regime 30 June 2021
• Appropriate mechanisms to tackle the difficulties which may result during the transitional period
• Tracking and tracing methodology for R&D is expected to be determined.

With the current BEPS proposals and the introduction of the NEXUS APPROACH it would be difficult for the international businesses which have taken the Cypriot IP Box regime to be able to qualify for the benefit beyond the expiration of the grandfathering provisions period available until the end of the year 2021.

Cyprus with its infrastructure, highly qualified personnel and lower operating costs can play a significant role in innovation and creating of qualified intangibles and benefit beyond the year 2021.

The proposed changes mean that countries need to invest in technological plants for the creation of IP and provide incentives for such plants/parks (tax wise, cost wise, facility wise). This is currently under review by the Government.

Cyprus is signatory to the following international conventions relevant to IP:

Back to News Headlines